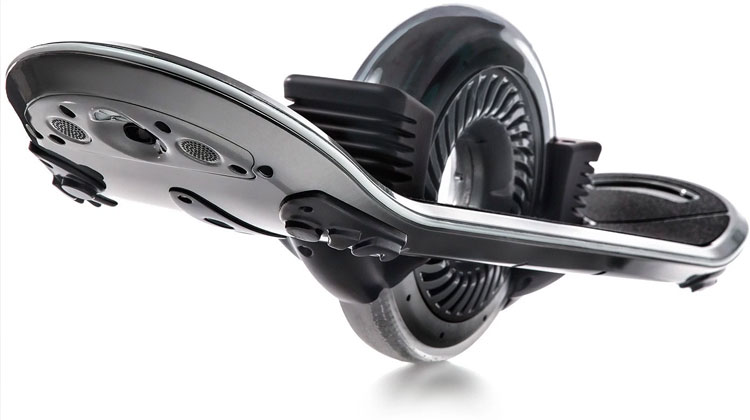 When we think of a hoverboard we think of a personal transportation in science fiction movies and television shows such as Back to the Future and Spider-Man 3.

Although various companies have tried to invent  similar hoverboard products in actual life, depicting the ones in films and television the problems was there designs were very limited to use.

Those that have come on the market are often restricted by which ground surfaces it can be used on giving them a fragile feel.  This makes most of the hoverboards  on the market useless for transportation to and from work or school due to the different surfaces one encounters walking, riding a bike or using a traditional skateboard. There has not really been a Hoverboard that can be used easily on almost any road or walking path.

However this has changed a Kickstarter has been initiated for a new device by a new Silicon Valley startup named Hoverboard Technologies. The Kickstarter which launched 17th of September 2015 is set to fundraise enough to get this startup’s Hoverboard to mass product. 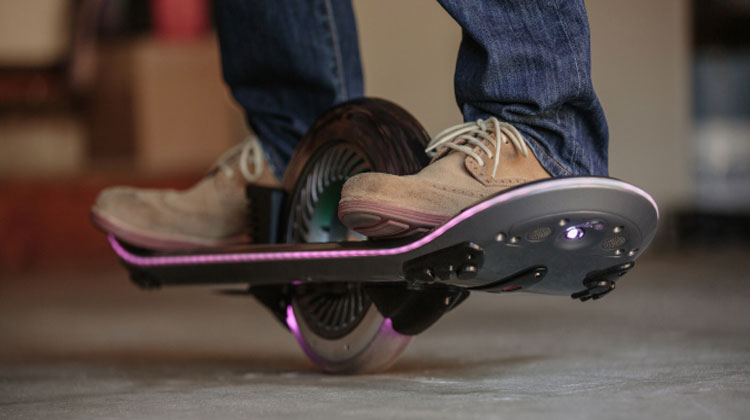 Called Hoverboard by Hoverboard Technolgoies  and developed by Robert Bigler a robotics genius. If anyone could design a board that is really cool it is Bigler. If you are a Mechanical Engineers and motion control / robotics enthusiast you might recognize his name because he is the creator of SmartMotor and the founder of Animatics. After the sale of Animatics, Roberts couldn’t just retire to sipping mimosas on the beach so he jumped into the personal electric vehicle space developing something that has yet to be design.

The best way to explain Bigler’s Hoverboard is it is like a marriage between the engineering and design of a Tesla vehicle and Apple product. It is sexy, sleek and geek sheik all in one. The Hoverboard look and feel is a product for the elite a gadget for those who like new and interesting things in life and also love tech.

Although the Bigler’s Hoverboard does not necessarily levitate above the ground it makes use of gyroscope to aid with balance, basically gyro-stabilized personal electric vehicle. It makes you feel as if you are flying, but considering the kind of design and engineering used it makes you feel like you are riding something from the a science fiction movie.

Hoverboard hobbyist riders are really thrilled at the technical specs and design of the futuristic new Hoverboard. One small indicator is of the enthusiasm seen on the currently running Kickstarter. By September 26, Hoverboard Technologies already has almost 80K raised from 103 backers.

For those who are just learning about the Hoverboard there is much to love.

For the technical types they will be pleased with the cool feature of it being a serviceable design. Someone can easily take apart the components of the Hoverboard and also assembly them back effortlessly for easy upgrading. What is exceptionally great is that Bigler thought about the future when creating the Hoverboard because the device is designed not to be outdated even when the next generation of Hoverboard gets released. It is designed to be modular so that the parts can be easily upgradeable by the user and always have room to be updated.

For those who love style and music the Hoverboard is equipped with unique Led lighting effects round about the board and built in blue tooth speakers that enables its users to listen to music while riding it. 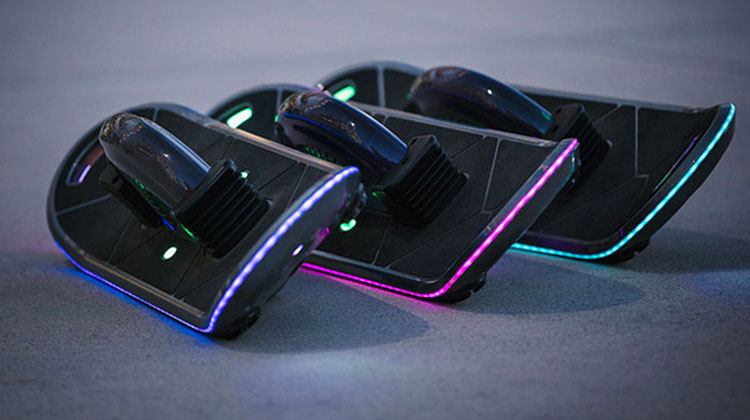 The fundamental benefit of the new Hoverboard is it is designed to cover distance of  up to 12 miles when fully charged this exceptional to other electric skateboards, however it can also go with speed of up to 16 miles hourly. It takes about one and 1/2 hours to charge.

The component in the middle of the Hoverboard is called the “Drive Unit”. It is detachable and features the servomotor, bearings and position sensors. This is where the gyroscope smartness is.

Bigler also designed the Hoverboard to have good security in case of theft. This is a good feature since the Hoverboard has a price tag affordable for those who have techie San Francisco Bay salaries or are working in finance in New York City that is if they are not spending it on high rent or a mortgage.

For more information about the Kickstarter or Hoverboard Technologies visit hoverboard.com

Two Thumbs Up for Paul Brown, Thermal Power
How I became the vacation hero - You can too!
High Eye-Q, Anti-Wrinkle Cream from Pure MD Skin Science
Nectresse is a Fabulous Alternative to Artificial Sweeteners

If our experts think a product is great, we will tell you so. If not, we will tell you the truth and why it didn’t meet our expectations. Our reviews are from real, everyday people who want to help people find great products, help great products find success, and advise people about the products they themselves would avoid.
Financial compensation was not received for the reviews on Just Buying. Often items we review have been gifted or a sample sent from a PR company or brand directly. We have not been paid cash to post about the product and all views are those of the reviewer Just Buying contains some affiliate links with the content. An affiliate link means Just Buying can generate a commission when someone purchases though that link, it helps us off set the cost of maintaining the site. They are usually product links to Amazon.com. 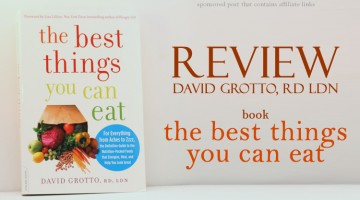 PLEASE NOTE: Editorial (op/ed) commentary are the author's personal opinions only, and not necessarily those of other Just Buying writers or this publication.
Follow Just Buying with Bloglovin